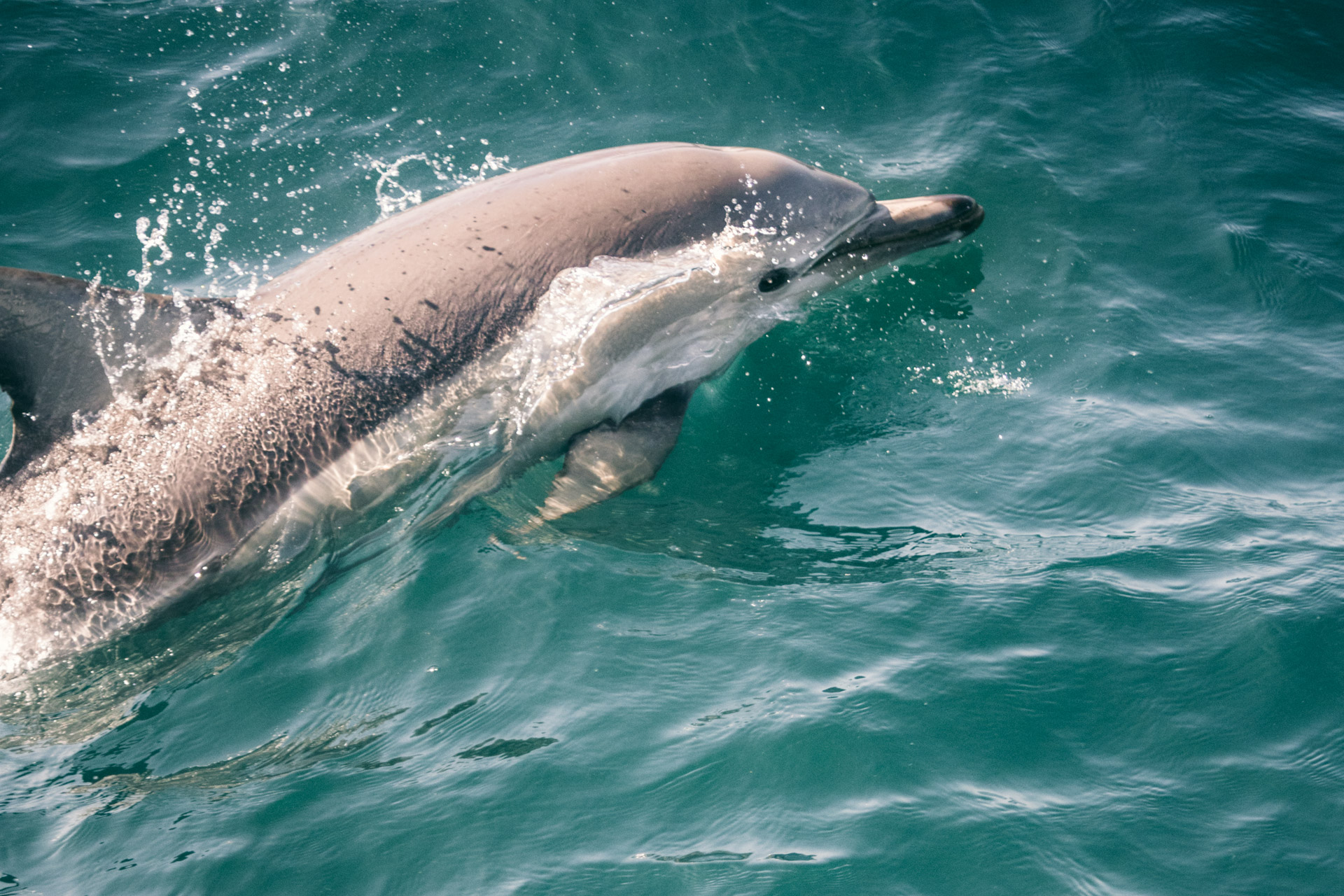 Incredible wildlife right on Auckland’s doorstep
"
Advertisement disclaimer: We were invited to go on the tour by Auckland Whale & Dolphin Safari. As always, we share our honest opinion and everything is written by us.

It’s no secret that we love animals.

Marine mammals (and dolphins in particular!) have an especially dear place in Victoria’s heart – so we were thrilled to find out that it’s possible to sail out from downtown Auckland year-round with Auckland Whale & Dolphin Safari and have a pretty good chance of spotting them along with whales, seabirds and lots of other marine life.

As you might have already guessed from the title and the header image, we did, in fact, spot quite a few dolphins.

There’s a daily tour departing at 1:30 pm year-round along with an earlier tour at 8:00 am in late December until the end of January.

Check-in is inside New Zealand Maritime Museum on 175 Quay Street in the Viaduct Harbour and it’s advised to check in 20 minutes prior to the tour.

We arrived even earlier and took the chance to stroll around the harbour trying to spot some wildlife in advance of the tour.

With that, we didn’t have much luck but we did see some humongous yachts and enjoyed the sunny day.

Almost 100 people showed up and at 1:30 pm we were ready to go after a short safety brief.

The boat, called the Dolphin Explorer, is huge and it never felt crammed – only perhaps when we spotted dolphins and everyone wanted a good photo spot!

It’s possible to sit inside as well as outside.

Most people opted for a front-row seat as we took off, but it didn’t take long before huge water splashes and heavy wind forced most of the sun-seekers to retreat to safer ground.

Whenever we saw any kind of wildlife, the boat slowed way down and that made being outside a lot more comfortable.

The Hauraki Gulf is a very special place for wildlife.

The Marine Park consists of over 50 islands and six marine reserves spanning over 1.2 million hectares.

More than a quarter of all marine mammals of the Southern Hemisphere have been spotted here, making it one of the world’s most diverse and abundant marine parks.

The Hauraki Gulf is home to a whole host of species such as common dolphins, bottlenose dolphins, orcas, the critically endangered Bryde’s whales, sharks, seals and lots of birds including gannets, penguins, petrels, terns and gulls.

Dolphins are spotted on around 90% of tours and whales around 50%.

If you don’t see any marine mammals, you get a free voucher to go on another tour, which we think is pretty cool as wild animals sightings can, of course, never be guaranteed.

We luckily found ourselves inside the 90% and ran into a pod of dolphins rather close to the harbour.

How do the crew find them in such a big area?

Apart from years of experience, it turns out that the captain is mainly looking for birds as they’re commonly found hunting the same fish as the dolphins. Simple when you think about it!

The dolphins were incredibly playful and seemed to love swimming in front of the boat, jumping in and out of the waves it created.

The species we saw were the common dolphin (Delphinus delphis) and they’re usually found in warm and temperate waters of the Atlantic and Pacific oceans – where they’re also the most common (…) dolphin.

Common or not, these creatures are just magnificent.

They can form pods of up to several thousand dolphins, and they sometimes hang out with pilot whales and dusky dolphins.

Common dolphins mainly eat fish and squids and can dive all the way down to more than 200 metres to find their prey.

While we obviously don’t know what they’re saying, common dolphins are known as being very vocal.

They’re also super playful and can do all kinds of acrobatics.

Going on a whale and dolphin safari

All in all, we really liked spending a few hours on the water looking after wildlife.

We could have easily stayed out there for double the time!

The whole operation ran smoothly, the boat and crew were great and seeing dolphins (with their babies!) up close was a magical experience.

If you’re interested in going on a tour, read more about Auckland Whale & Dolphin Safari on their website. 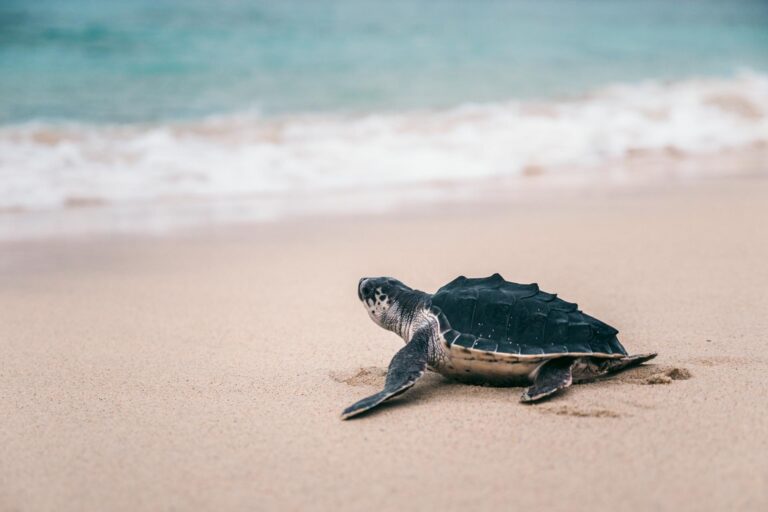 Why You Shouldn’t Pick Up Baby Sea Turtles
They’re the cutest. But here’s why you should (probably) leave them alone 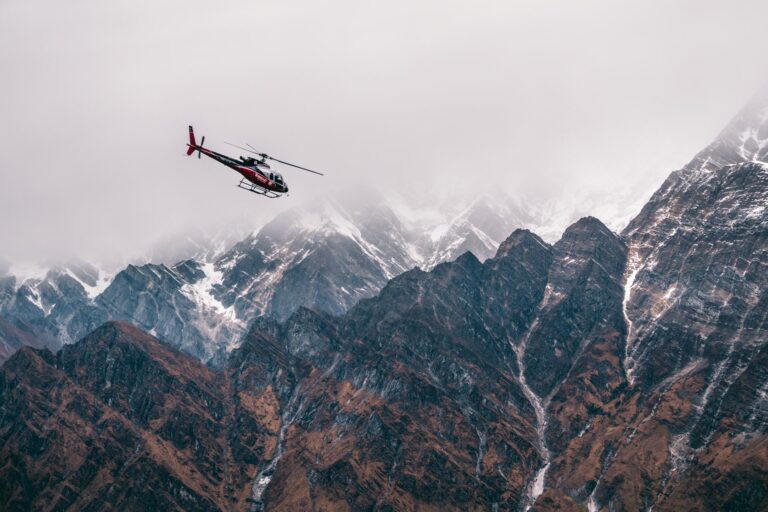